There are friendships imprinted in our hearts that will never be diminished by time and distance. Dodinsky
Over twenty years ago on an Earthwatch expedition in Paraguay, I met an intelligent and brave woman who had been traveling around South America. Sharing Greece now together is another tick on our world map. Plus, she brought us, George! 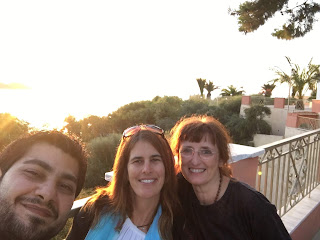 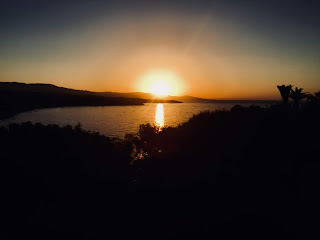 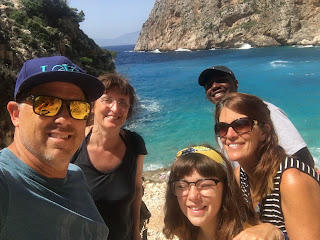 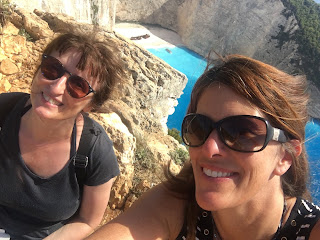 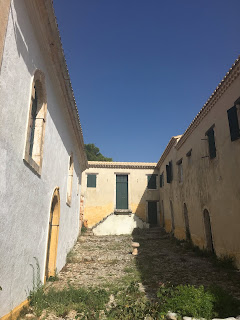 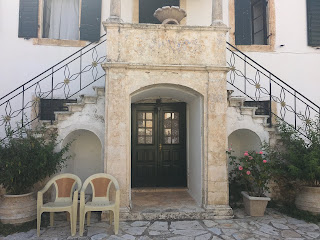 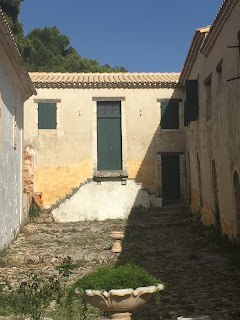 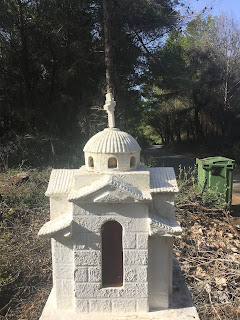 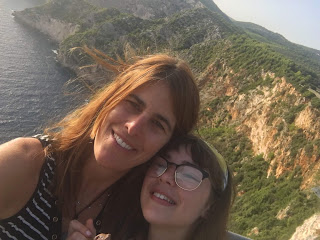 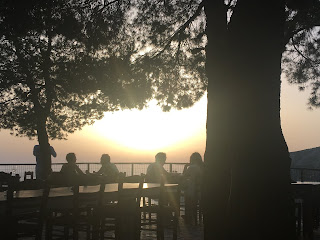 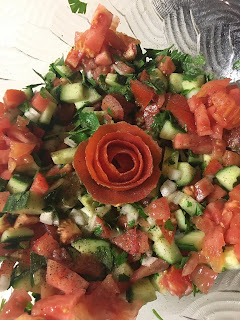 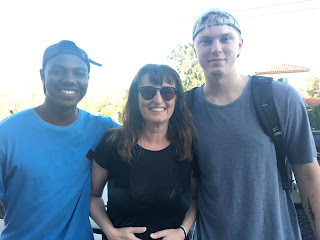 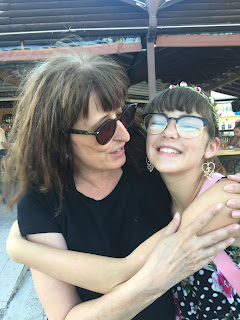 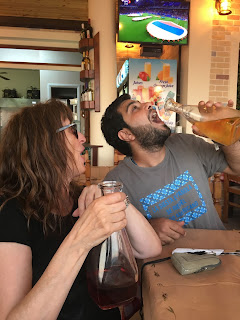 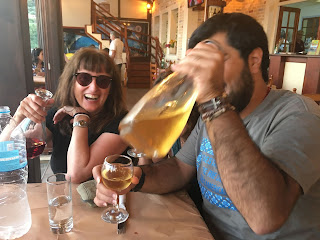 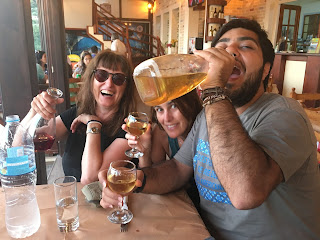 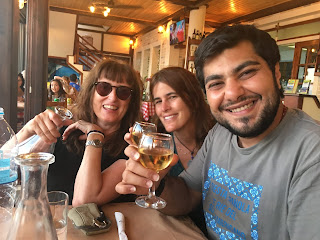 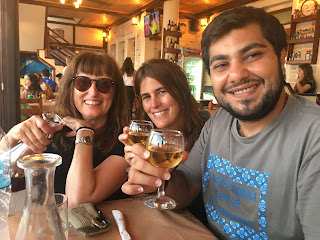 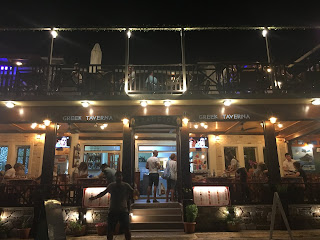 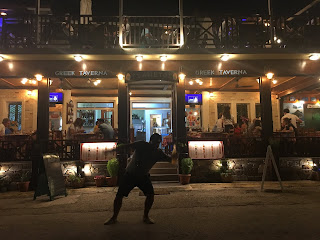 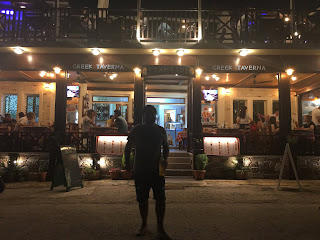 On Bochali Hill, we find the enchanting Venetian Castle that overlooks the gorgeous town. Built upon an ancient acropolis, it is believed that the Venetians first constructed this sight after occupation in the 15thc century, which became the capital. Later, the fortress was destroyed by the Turks and the repaired again by the Venetians. Due to war & earthquake, the castle has been rebuilt many times, even by the Engish in 1812 while they were in control of the island. A Byzantine chapel (11th century) has been excavated as the oldest structure.

A tumultuous place.
A still place.
A place of stories. 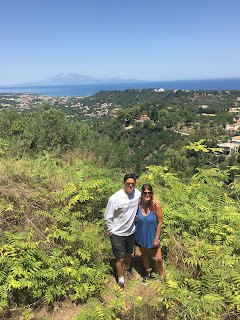 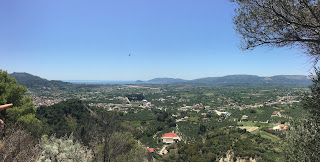 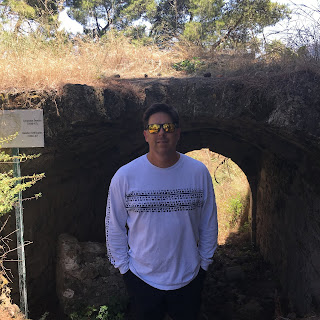 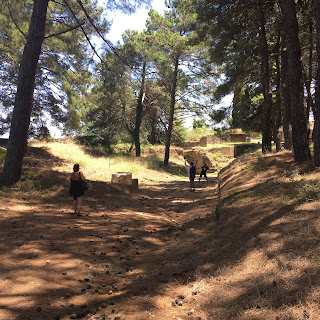 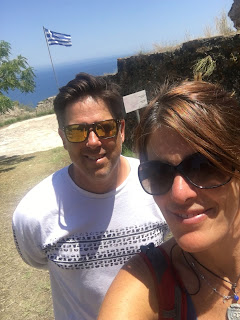 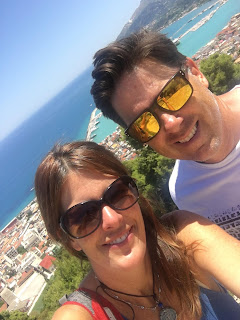 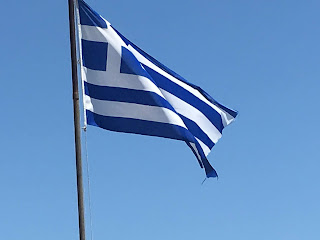 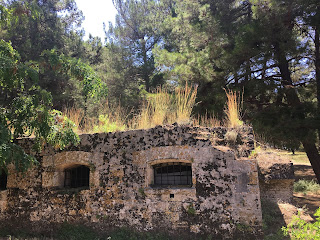 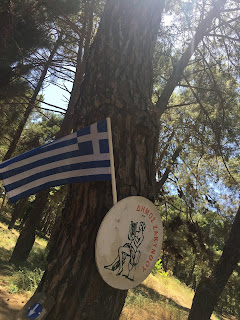